Thank you to all of our partners and supporters for making the Boston Cares Awards & 30th Anniversary Celebration a success! 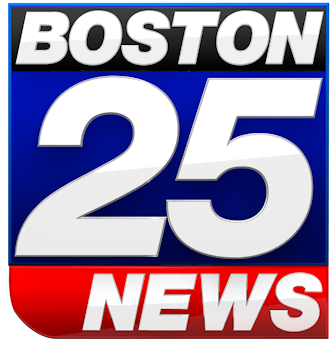 Chris Flanagan anchors Boston 25 News at 4 p.m. and contributes to the 5 p.m. and 6 p.m. newscasts.  He joined Boston 25 in 2016.  A versatile ‘working anchor,’ a day’s work for Chris includes writing and producing a feature story, guiding viewers through breaking news, anchoring daily COVID-19 briefings, and reporting on local stories throughout the area.  He enjoys that no two days are the same and each story takes a different approach. Chris has crossed the country during his television career. Prior to Boston 25 he spent five years as an anchor in Cleveland and has also covered news in San Francisco, Dallas, Indianapolis, Hartford, Vermont, and New York.

Chris’ feature stories often put a spotlight on everyday people taking on incredible challenges or working to uplift their communities and neighbors. He enjoys this work immensely and has developed a following for his “good news” reporting. His volunteer efforts include Rosie’s Place, The Jimmy Fund and supporting Boston Cares whenever he can!

Chris graduated from Southern Connecticut State University.  A Connecticut native, he and his wife love raising their three kids on the South Shore.